An elderly homeowner in Tulsa, Oklahoma, fatally shot an intruder who climbed through a back window and into the house near East 14th Street and South Florence Place around 12:30 p.m. Tuesday, Tulsa police said.

A KJRH-TV broadcast indicated the burglar pried open the window. According to the station’s story, a confrontation ensued between the elderly homeowner and the burglar, after which the homeowner shot the intruder.

The suspect then jumped out of the window and ran around to the front of the house, police said. KTUL-TV reported he collapsed on the home’s front yard. Police added that the suspect was pronounced dead when first responders arrived. 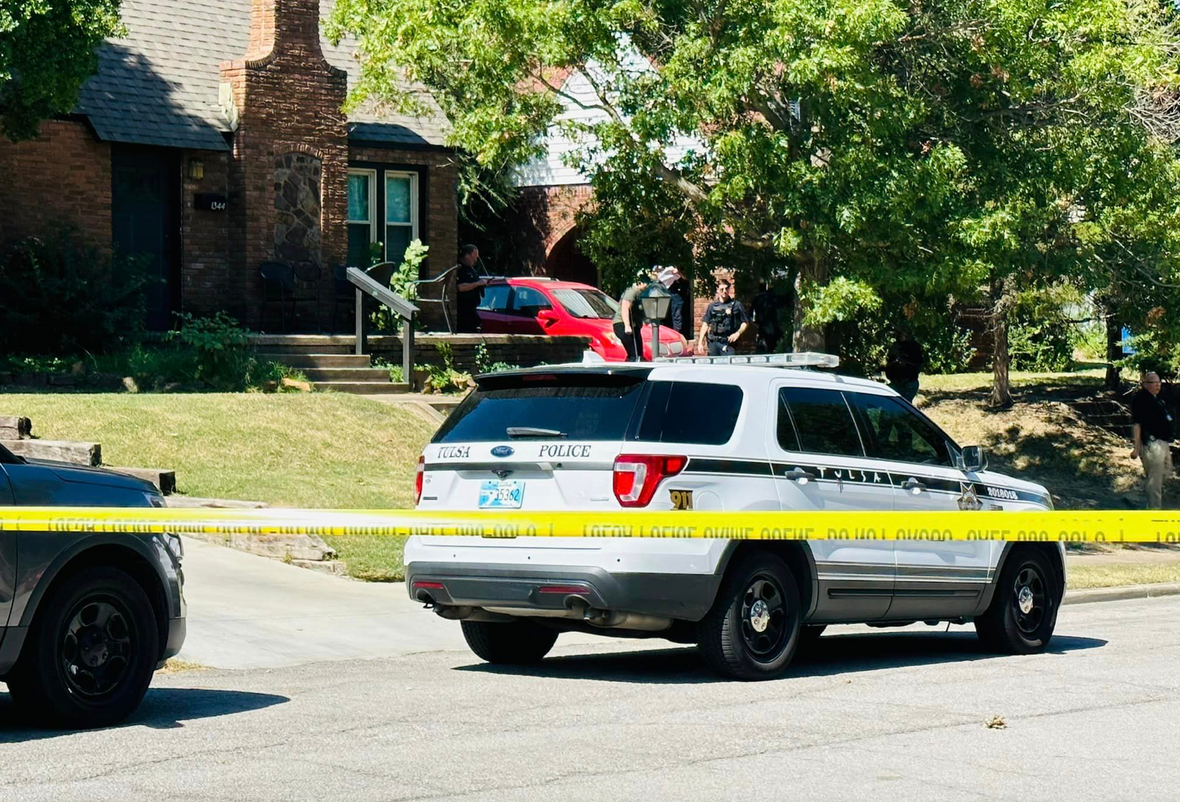 The homeowner said he heard multiple voices, KTUL reported, but police said they searched the area around the house and found no signs of additional burglary suspects.

The station said the homeowner was taken in for questioning and later released.

Police added to KTUL that anyone with additional information about the incident or other suspects can call Tulsa Crime Stoppers at 918-596-COPS.

How are folks reacting?

Tulsa police’s Facebook post about the burglary and deadly shooting received well over a thousand comments — and many of them were happy about how things ended up. Here’s a sampling: