A Texas father said he shot at a peeping Tom outside his daughter’s bedroom window after the culprit lunged at him with a knife, KENS-TV reported.

San Antonio police told the station the man’s daughter caught someone staring at her through her bedroom window around 10:30 p.m. Wednesday, and she immediately left her room and told her dad. 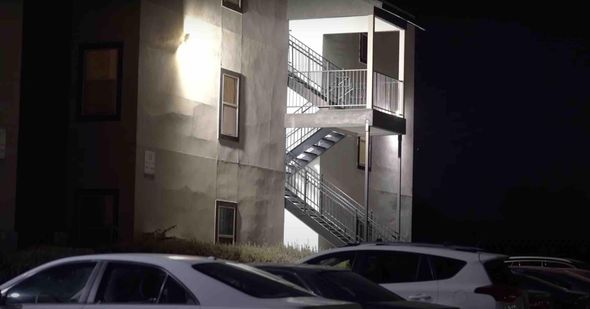 The father ventured outside and caught the man near his daughter’s window, and he told police the man pulled out a knife and lunged at him, KENS reported.

With that, the father said he pulled out a gun and shot several times toward the suspect, the station said.

Police told KENS they didn’t find anyone with gunshot wounds. A police helicopter searched the area as well and couldn’t locate anyone, the station said. The incident occurred in the 6800 block of Seco Creek near Loop 1604 on the far northwest side of town, KENS said.

Police added to the station that suspect is described as being in his 30s with a beard.

The father is not expected to face any charges, police told KENS.