DIY Emergency 100 Hour Candles For $1 Each

There are lots of things that preppers lean on in times of crisis. From the mundane to the most extreme. In times of total collapse, people are going to lean on that high powered rifle and all the ammo it can handle. However, in a simple power outage, there is nothing more important than light. It’s astounding when the darkness falls and our light switches no longer work, how helpless we feel. We revert back to a time when we were living in caves and running from mega-predators. Fire and light make us all feel that much safer.

We all want answers for the darkness. Most people go the route of a powerful EDC flashlight maybe something from Olight or SureFire. 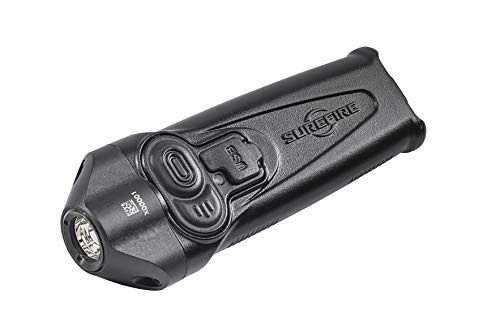 However, these things might be out of budget right now. If that’s the case we are going to look at a way to make a simple 100-hour candle. These are very simple to make and require nearly nothing.

It doesn’t get much more simple than these DIY candles. You might have seen something like this in a Crisco candle. We are going to mimic that in a smaller package. The trick, however, is to add a birthday candle instead of a wick.

Start by filling your mason jar with a few scoops of the vegetable shortening. Smooth it off at the top.

Use a knife to poke a hole in the top of the mason jar lid. You want it to be large enough to fit the candle. Another easy way to do this is to use a small punch and a hammer.

Screw your lid on and then sink the birthday candle down into the Crisco so that the wick is showing enough that it can be lit.

You light this thing and it’s off to the races. Simple. 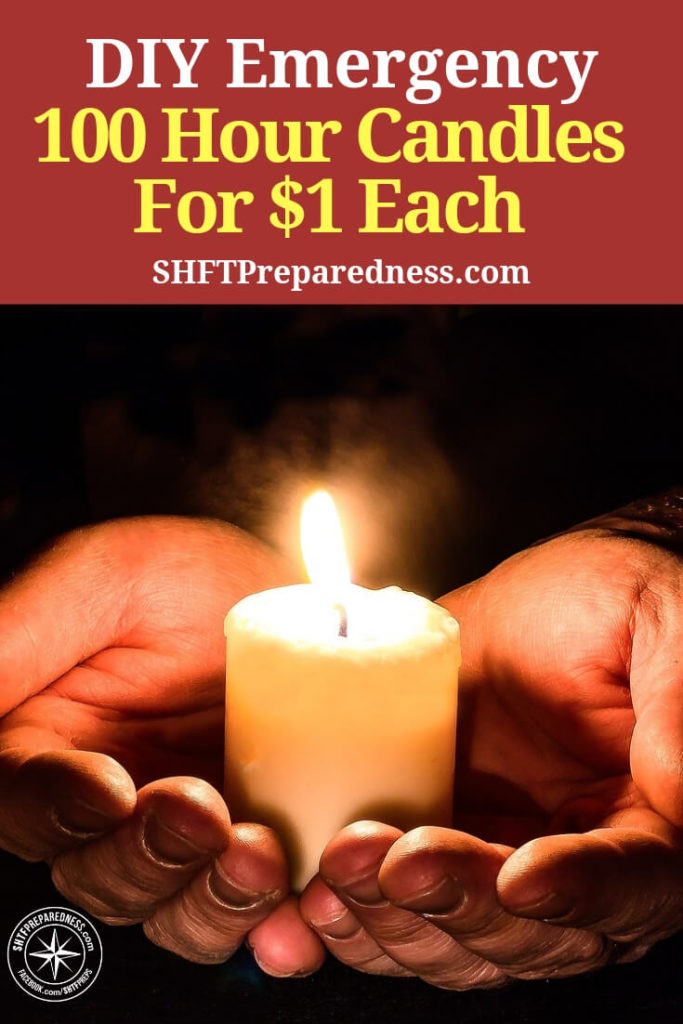 Permanent link to this article: https://www.shtfpreparedness.com/diy-emergency-100-hour-candles-for-1-each/