The prepper community has long had their eyes to the sky in search of an EMP and the source.

Of course, they have also been preparing for this worst-case scenario. If you are not aware of what an EMP means you should really consider a world without electricity. Most people think about a power outage as something that comes and goes rapidly. It’s punctuated by a moderate amount of inconvenience.

Maybe you get nervous about the inability to charge your cellphone or your air conditioning unit goes out for a little while.

These things happen but an EMP is very different. What you find quickly is that you are going to see the larger necessary pieces of infrastructure stop working.

Things like water, waste, and transportation are all going to come to an end after an EMP. Those three items are enough to crush most people.

Many preppers are taking steps to prepare for an EMP. 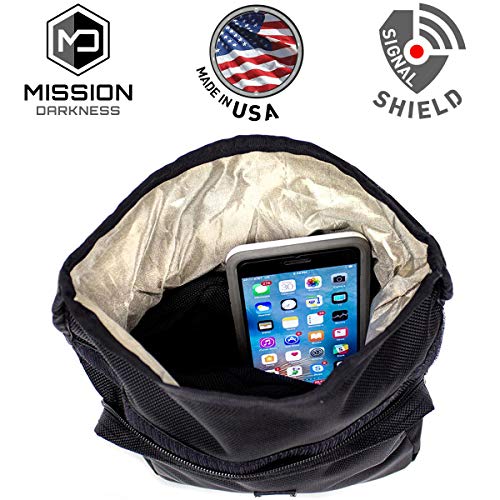 Mission Darkness MOLLE Faraday Pouch – for Law Enforcement and Military. Attaches to Any Bag with MOLLE Webbing. Signal Blocking/Anti-Tracking/Data Privacy for Phones, Tablets, and Other Devices

Recently the public became aware of the fact that our president is taking steps to harden our nation and its capabilities against a possible EMP from an enemy or the sun itself.

For the first time since we have had an understanding of this issue, we have a president who is openly talking about it and preparing for the consequences.

Around the same time that Trump made this announcement, China unveiled a covert cargo ship/nuclear weapon launcher that has the ability to place a high altitude blast over any nations waters that the ship enters.

The threat is real and while we don’t know what the “response” will add up to its nice to see someone with power in our government paying attention to the fact that we could see it all come crumbling down with one well-placed weapon.