Over Prepping and Paying for it

Water Key – Consider Adding One To Your Emergency Kit

Today’s subject, a water key also known as a sillcock key, is probably not the first thing you think of when talking about prepping or survival. But hear me out. There is only so much space on our person and in our bags.

At the end of the day, weight limits play a huge roll in what we are capable of doing. While many might be happy with their 45lb bug out bag, it’s a serious burden after a few miles.

There are many items that are kind of standard in a typical survival bag.

What is interesting is what you decide to add in addition to food, water, shelter, and other standard items. What about expansion items?

For example, you probably have more than one method for fire. You may have a few for water, as well.

Have you considered expanding your water solutions to include a water key?

What is a water key?

While you might have seen people operating hoses and cleaning the outside of commercial buildings you might not have given it much thought.

Can you imagine if commercial buildings were outfitted with standard water systems?

Any homeless person, kid or competition could turn that water on and let it run all night! In the winter they could turn the trucking lot into an ice rink!

To make this less of a possibility, water flow is controlled using a water key. Water keys can be bought in lots of places. They are very cheap on Amazon and are often combined with other tools. 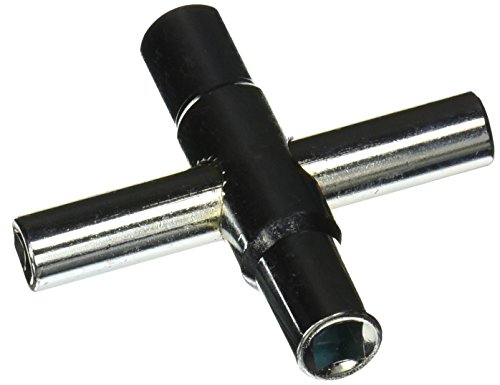 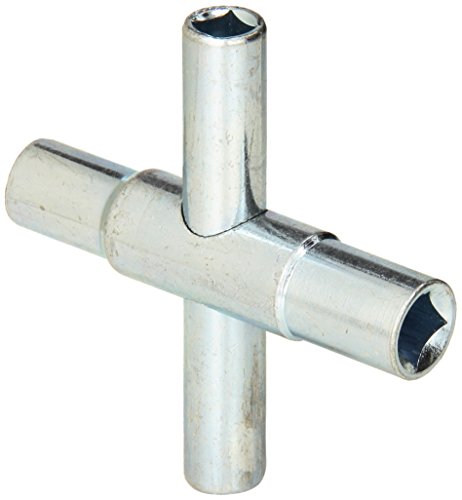 With a water or sillcock key, you will have the ability to access water in an urban environment.

This key could be the perfect option to add to a Get Home Bag as it would allow you to gain access to the water supply without having to carry or source water in an urban area.

It’s more weight and more to consider but a water key might be just the right tool for your emergency preparedness kit. Think about your plans, your lifestyle and how it might fit into your preparedness plans.

There is only so much we can carry but it could make a world of difference to not have to carry extra water! Permanent link to this article: https://www.shtfpreparedness.com/water-key-consider-adding-one-to-your-emergency-kit/