If the economy falls and the dollar tanks, bartering is going to run the show. You are going to have to have the items that people want and need in order to get the things that you want and need. So what in the world should you be storing if you want to get the most out of the barter?

Well, it’s pretty simple. You need only consider where the needs will arise if you wish to assure you are prepared to meet those needs.

We have four items below that will give you the edge on bartering.

It’s one of the few legal vices that can kill you if you try and quit. We don’t often talk about it but serious alcohol withdraw can kill you.

That said, it’s a powerful barter item. You are going to see people who have these vices and needs come out and do nearly anything for a little taste of things like booze.

Food, Food, Food. The time has come to go on a food tear, by all means. That said, others are going to need an answer for food, as well.

This is where extra seeds come into play. Be sure you have plenty of seeds to barter with and to grow food everywhere! 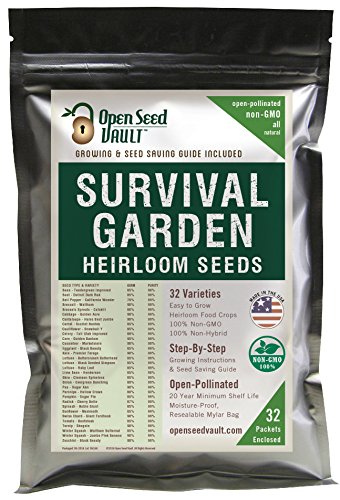 Real, metal tools are about as valuable as it comes. You aren’t going to be able to repair anything without tools. Don’t underestimate the value of metal in the collapse.

If there is going to be any zone on the planet that is safe in a collapse, it’s going to take firearms and ammunition to feed them. Permanent link to this article: https://www.shtfpreparedness.com/best-barter-items-to-store/