A Minimalist Tactical Wallet for Preppers

On social media, it’s easy to talk a big game about home intruders. People are quick to proclaim how wild and crazy they will be with their firearms in the event of a break in. However, it’s hard for me to imagine it would be so cut and dry. A home intrusion is a terrifying situation that you never really see coming. In most cases it will rouse you from your sleep and, unless you are trained, you are likely not to head down the steps with an AR15 like some operator in Afghanistan. That’s probably not even the best idea anyway!

Are there options besides going downstairs guns a blazing and cowering in your room to wait for the cops? Sure! There are plenty.

One of the best might just be pepper spray “grenades” and Freeze +P pepper spray, as well.  This is something very interesting to consider for home defense. 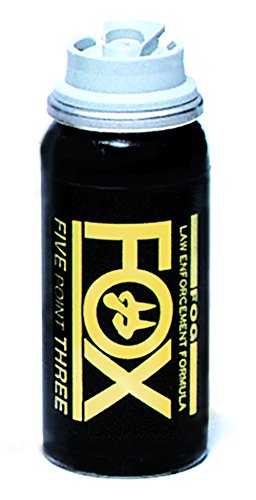 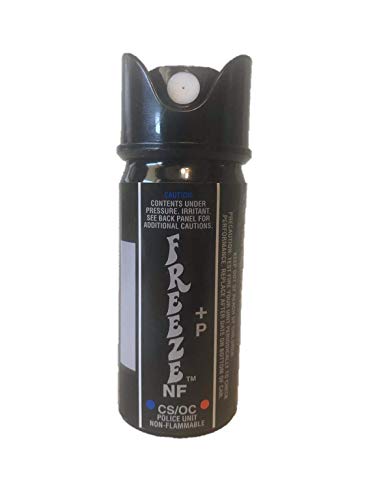 Pepper spray “grenades” are basically built around the same idea as a home fogger. It’s a continuous stream of powerful ingredients that are going to irritate the criminal’s eyes and skin. The basic makeup is similar to pepper spray.

The same company even makes powerful spray called Freeze +P that can be used when you are out and about for self-defense.

The pepper spray grenades are designed for close quarters and are perfect for fogging a foyer or living room. If your worst fears are someone raiding your home downstairs or busting in the front door, all you have to do is toss this powerful grenade down the steps and into the living room to get the intruder out of your home in a hurry.

Grenades are the worst case scenario for the average burglar. It keeps you out of harm’s way and puts them in a powerful cloud of pepper spray that is filling up the room all around them. Permanent link to this article: https://www.shtfpreparedness.com/clear-out-grenades-for-home-defense/