You would be hard-pressed to find an American that doesn’t want a free piece of this land for themselves. Whether prepper, patriot, or homesteader, it’s clear that people like the idea of having land.

What they don’t like is the price that goes along with buying that piece of homesteading land. Wow! In popular residential areas, you will find that land is so expensive it’s not even possible to consider purchasing for the average person.

The good news is there are a number of ways that people can get free land. There are also a number of places where free land is available so you can pursue your homesteading dream. 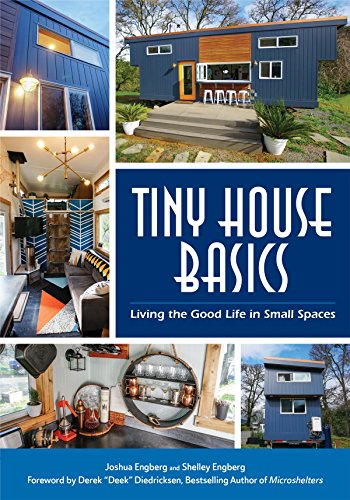 The United States is so big that there are still areas that don’t have enough people to grow effectively.

These states like Kansas, Iowa, and Nebraska are offering up free land to those people who are willing to abide by certain rules. Iowa is even on our top 10 list of best states for homesteading!

It’s very similar to the homesteading act of years past. You have to live on this land for 5 years and it becomes yours for free!

That is a powerful opportunity but it takes commitment and can be tough to deal with. Many people cannot just up and leave.

Generationally, people are aging out of land and even dying. They are leaving lots of land to people who have no idea what to do with it.

This land is often neglected and taxes accrue year over year. Sometimes these lands can be had for next to nothing if you find the right piece of land.

No matter what you are looking to do with land you should know that land is best in the West. The East has been had and free land is best sought out in the big western states.