The Violence and Civil Unrest that Jessie Smollet Could Have Spawned

Using Your EDC Knife for Self Defense

The items we choose to carry on our person make all the difference. These EDC loadouts almost always include a self-defense option and one that is available to everyone is the pocket knife. The market for these EDC knives is ever growing. There are many options out there and people have taken to carrying knives that are just as practical as they are protective. This move to carry an EDC knife for self-defense brings some things to mind.

There are a lot of things to consider if you go down this path. Let’s explore some of those ideas below.

If your EDC is for the implicit use of self-defense, you will want a razor sharp blade. That blade could be the difference between you walking away from an attack or not. Many people don’t use their EDC blade for menial tasks and also carry a box cutter for opening packages and jobs like this. 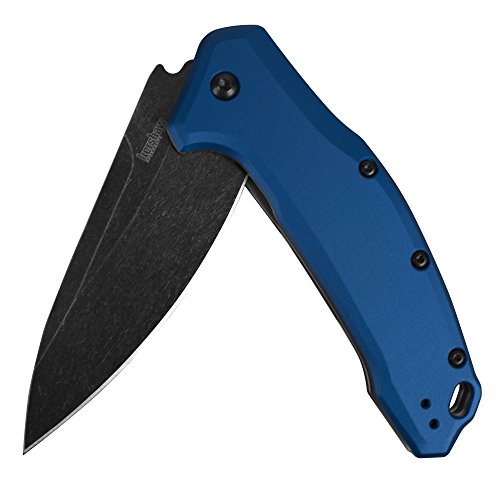 Knowing Where to Strike

It should be a fundamental skill to understand the layout of the human body and which types of injuries can be deadly. This helps from a first aid perspective, as well.

Knowing When to Run

Even if you have the coolest, most tactical and sharpest knife on the market, your best bet is always to avoid physical conflict when possible. There are consequences to stabbing someone. There are also repercussions for pulling a knife in a fight. It could be taken from you!

Your EDC knife could one day save your life but take some time to understand the full landscape. Permanent link to this article: https://www.shtfpreparedness.com/using-your-edc-knife-for-self-defense/