When The World Ends: 5 Essential Items You Need To Survive if North Korea Sends Nukes 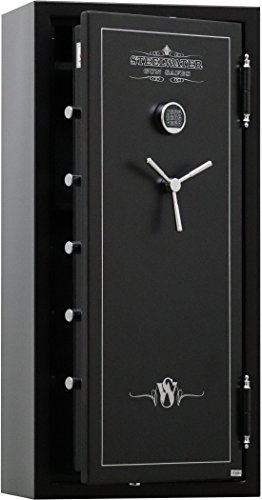 Permanent link to this article: https://www.shtfpreparedness.com/when-the-world-ends-5-essential-items-you-need-to-survive-nuclear-attacks/