How To Design A Rainwater Collection System For Survival

How To Build A Finnish Gap Fire For All Night Warmth

How To Get Rid Of Fleas Naturally In LA County we have seen a return of the disease called typhus. This is a flea-borne illness that has been born out of a growing homeless population. The disease is awful and can be deadly if gone unchecked.

Of course, a disease like this is based on a lack of personal hygiene. That’s a powerful thing to understand. As a prepper, you should put a serious emphasis on your ability to sustain personal hygiene you will be making a big difference.

We have to stop solving problems with chemicals that run off into our lakes, streams, rivers, and oceans. We are devastating the fish populations in the ocean between chemicals and overfishing.

Dealing with fleas in the modern-day and in a collapse is going to take some natural means that are effective.

So often people are frightened away from natural remedies when they are faced with serious problems because they are afraid these remedies will not be effective.

The power of neem oil is something that most people don’t even know about. This is a powerful oil that can affect things like parasites and fleas on the outside of the body. This oil can be combed into a dog’s or human’s hair. 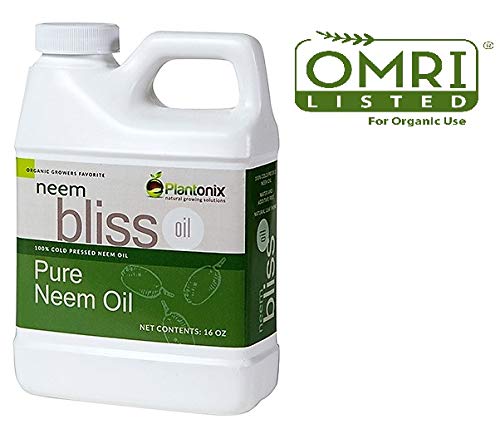 Neem oil is also not a very expensive option but its a very effective one. Some people even use neem oil to deal with pests in their garden! With that kind of efficiency, it only makes sense to have some on hand.

Fleas have a history of bringing serious diseases. They know how to get to us and when we don’t have an answer its a big deal. Set aside some of this powerful natural remedy and be prepared if that day comes. Permanent link to this article: https://www.shtfpreparedness.com/how-to-get-rid-fleas-naturally/