Tornado Signs That Mean its Time to Take Shelter

5 Antibacterial Herbs to Grow This Spring

You have probably considered your comms plan. You might think it falls a little short. Many of us do because we don’t know what’s out there and we aren’t truly sure what we need.

There are many avenues for communication and lots of options out there to purchase radios. In this article, we will look at a number of options for boosting prepper comms. You can do it with more than one type of radio or comms device. In fact, you will find that there are a number of different methods for boosting comms.

At the base level, you should practice PACE

Quansheng makes a great set of radios that you can use to hit transceivers and get an incredible range. 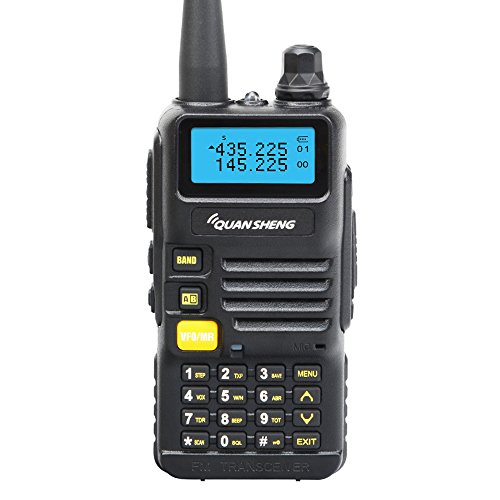 Simple backup phones are a great idea of something to have around. Pay per use phones can be an alternate means of communication that could be used if you lose or break your phone in a disaster.

These things are important. You can even keep them in a faraday cage.

Sometimes comms is about more than just talking. You need to have ways to listen to local and national news when all is falling apart.

This comes down to simple emergency radio. You have to have at least one. You need one that doesn’t run on electricity or battery.

The time has come for many of us to consider how we are going to communicate to the outside world. What happens if you need help? Permanent link to this article: https://www.shtfpreparedness.com/top-purchases-for-prepper-comms/