Stockpiling for Baby With or Without a Baby!

What are the Most Sensitive Preps?

The age of prepper OPSEC is at risk. It’s going away. You are going to find it harder and harder to be prepared without others knowing about it. Of course, there are a number of things that are going to affect this but we have to be prepared for it. I want to talk about a number of preps that are going to be most troubling to those around you. If people learn about or see these types of preps they could get very uncomfortable. It’s an interesting thing but it’s one that is going to take hold more and more as we lose our privacy in large chunks due to technological intrusion.

In this day and age, a collection of guns and ammunition are going to get some looks. If you have a brick of ammo you could find that people get really sensitive about these things.

It’s one thing to have a hidden gun safe with some hunting rifles but when you start talking about lots of handguns, thousands of rounds of ammo you are going to get some looks.

Maybe don’t tell everyone about the guns and ammo you possess.

While putting up food storage in the version of cans and dry boxed good just seems like a good practice, it can be different with canned long term food storage.

You are going to find that when people see your food pails or cans of freeze-dried TVP their hairs will stand up and it will make them terrified. 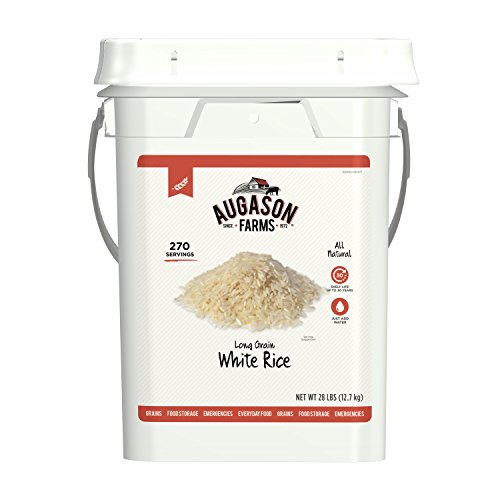 For some reason when you get into nuclear preps you are going to get looks. Although we know the severity of a nuclear disaster people attribute gas masks and radiological suits with people who are just too damned paranoid. Permanent link to this article: https://www.shtfpreparedness.com/what-are-the-most-sensitive-preps/