A Michigan man who stalked and raped a 14-year-old girl — and pulled off her braces with pliers after enticing her to run away from her Texas home — was sentenced to life in federal prison Thursday, the Fort Worth Star-Telegram reported, citing U.S. Attorney for the Northern District of Texas Chad Meacham.

Boukamp met the child — identified in court as Jane Doe — on the instant messaging platform Discord when she was just 13, the Star-Telegram said, citing federal authorities. They exchanged messages — including some detailing threats to hurt the young girl’s family if she disclosed their “relationship” — and Boukamp later brought her to Michigan, the paper reported.

Once she was in Michigan, Boukamp kept Jane Doe in his home where he sexually assaulted her, forcibly removed her braces with pliers, strangled her, and hit her, the Star-Telegram said. 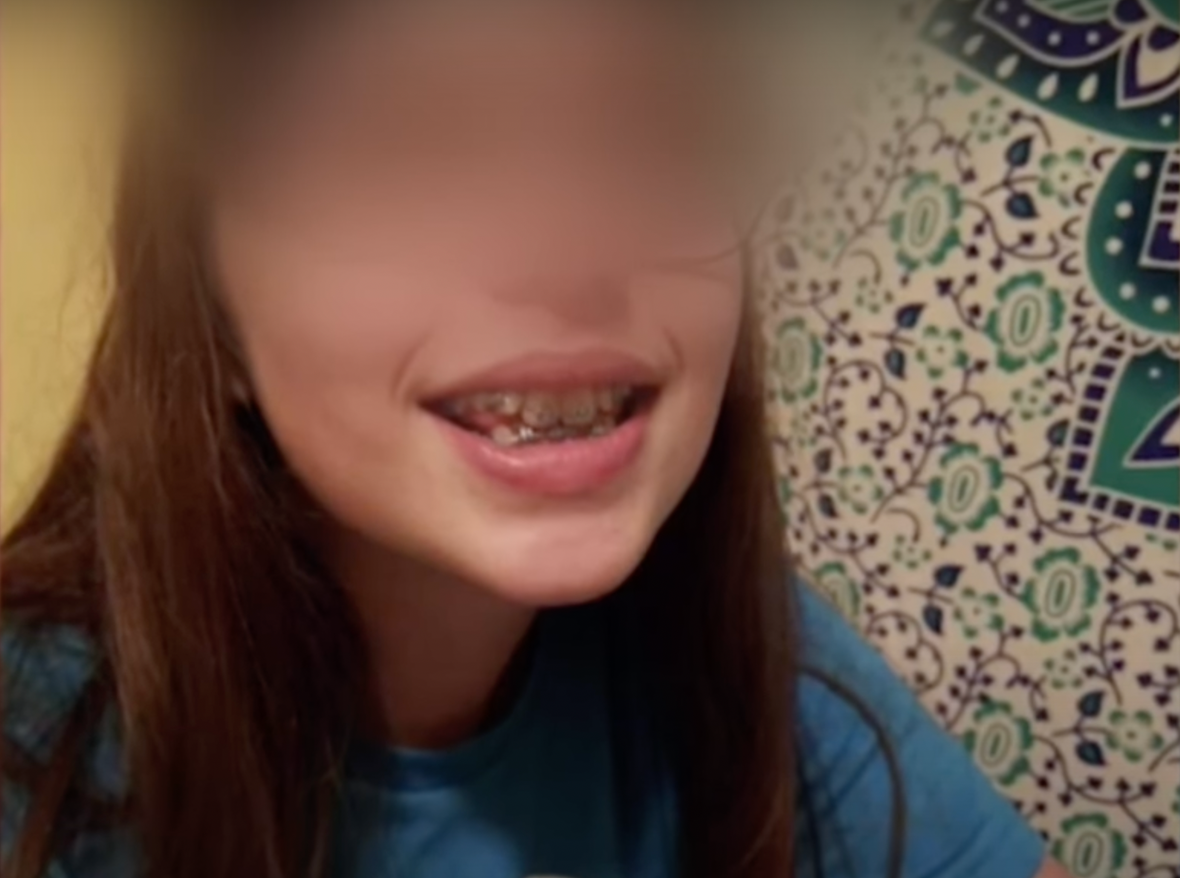 The girl’s father testified in court that when she ran away to Michigan, his terrified daughter brought her baby blanket with her, the paper added.

“This man stalked and sexually assaulted a 14-year-old, then had the gall to claim in federal court that their so-called ‘relationship’ was consensual,” Meacham said in a Thursday news release, the Star-Telegram said. “The child, who bravely faced her abuser in court, asserted in no uncertain terms that his advances were unwelcome. By law, 14-year-olds simply cannot consent to sexual contact with adults. We are immensely proud of this child and hope this sentence brings some solace to her and her family.”

At Thursday’s sentencing hearing, prosecutors introduced as evidence a recorded jailhouse phone call in which Boukamp said he wouldn’t apologize for “quote unquote raping a 14-year-old,” the paper reported.

“I like teenage girls! They don’t like that I like that,” Boukamp said of federal agents and prosecutors, according to the Star-Telegram. “I frankly don’t care what the morality of this current time and place says. It’s not wrong. There’s nothing wrong about it. And they’re not going to ever convince me of its wrongness. So up theirs. I hate this nation.”

When Boukamp was reminded that authorities were monitoring his jailhouse phone calls, he threatened, “If you’re listening to this, yeah, your family is going to die,” the paper reported.

The girl’s father submitted a statement to the court describing his daughter’s continuing trauma, the Star-Telegram added: “Her childhood was ended too soon. He took that from her. She struggles with her self-esteem. I don’t know if she’ll ever be able to truly love herself again … We hope that she can be okay. We hope that she can make it through this. We know that she will never be the same. We know that she will never get her innocence back.”

Here’s a video news report about Boukamp’s conviction in June: