The family of a 36-year-old father of three told KDFW-TV he was fatally shot after confronting Dallas neighbors who were firing guns on New Year’s Eve.

Donald Reeves told the station the last time he saw his son, Dylan Reeves, was on New Year’s Eve.

The elder Reeves told KDFW his son told him he was planning to stay at his home off Mar Vista Trail in Oak Cliff with his longtime girlfriend and their three children — a 12-year-old son, a 5-year-old daughter, and a 3-year-old son. 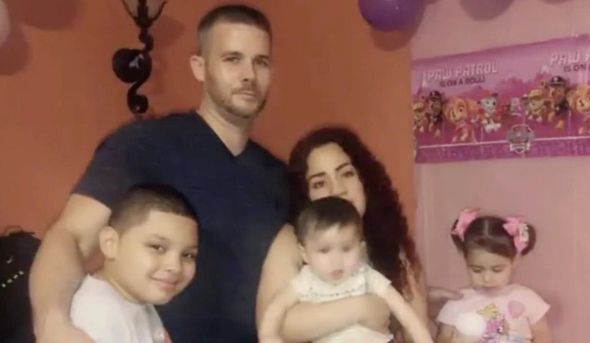 But Dylan Reeves was concerned about people down the street who were shooting guns into the air to celebrate and worried that bullets might drop into his family’s home, the station said.

“He said, ‘I’ve got to stop it somehow. My kids are going to get hurt, you know?'” Donald Reeves recalled to KDFW. “I said, ‘Well, son, you be sure to call the police first.’” 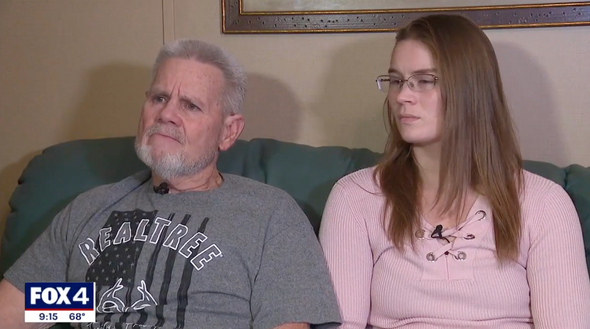 Donald Reeves told the station his son went after midnight to tell a group at a party to stop shooting their guns — and that’s when Dylan Reeves was shot.

“He said he was going to go confront these people,” Donald Reeves noted to KDFW. “He was tired of it.”

What did police have to say?

Dallas police haven’t released many details, KDFW said, but did say “there was a fight that escalated to a murder.”

Police identified 18-year-old Miguel Sereno as the suspect, the station said, adding that Sereno fled the scene before police arrived and a murder warrant was issued for Sereno’s arrest.

“I would think if you’re defending yourself, you wouldn’t run, you know?” Donald Reeves asked KDFW, and also told the station that after his son took part in an altercation, another person fired multiple shots.

‘My son was a good man; he didn’t deserve that’

Charity Reeves, the shooting victim’s sister, told the station her brother “worked so hard” and “always said how much he loved” his children. 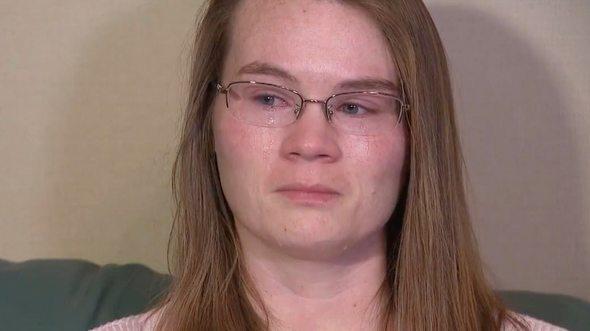 Donald Reeves, growing emotional, added to KDFW that “I saw him grow right in front of me” and “my son was a good man; he didn’t deserve that.”

“He was a man who loved his family,” the elder Reeves also told the station.